This is a selection of my favorite shots from my first ever underwater series called Deep. They were all made in 2018 and I am now moving on towards more abstract and night photography as well as simply shoot movement, my all time favorite topic, under water. This coming summer I plan to set up a shooting in a pool or at sea for just anybody who might be interested. You are all invited to have your portrait made! 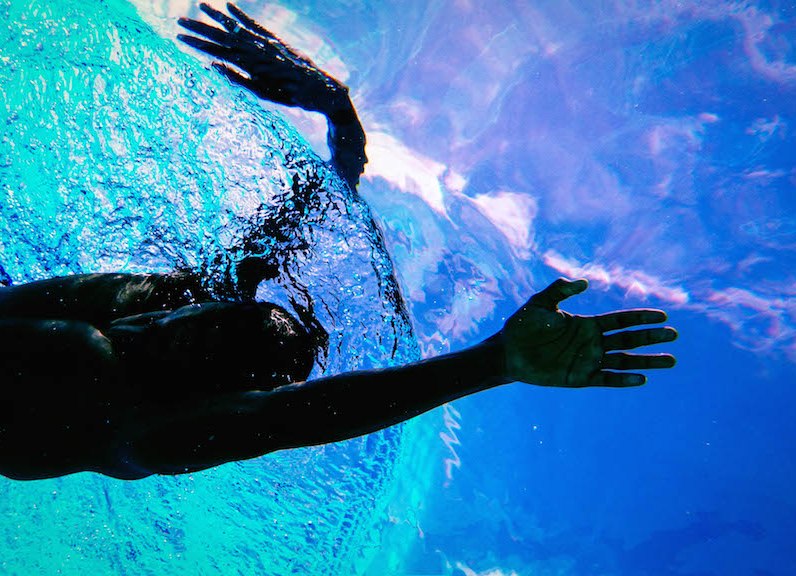 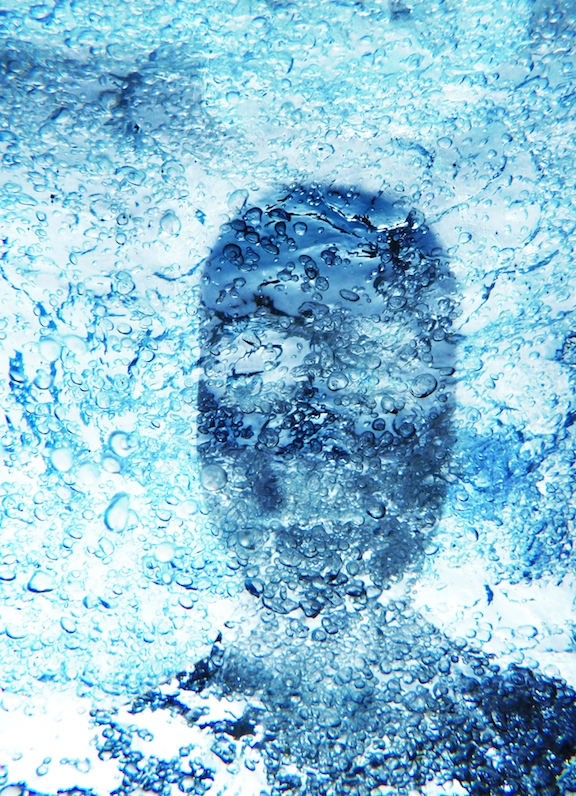 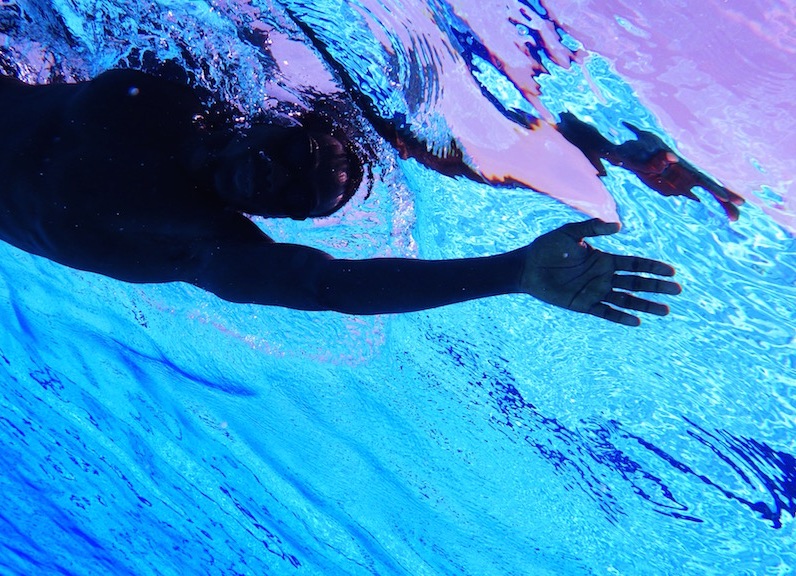 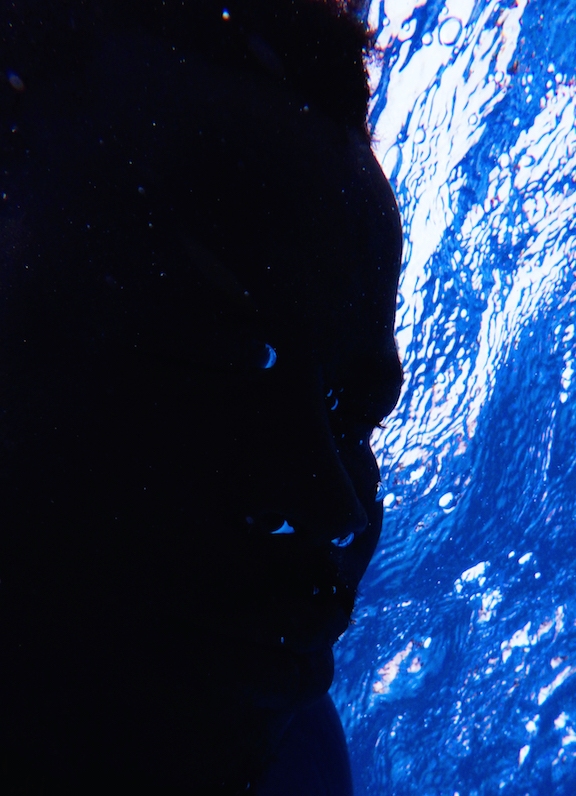 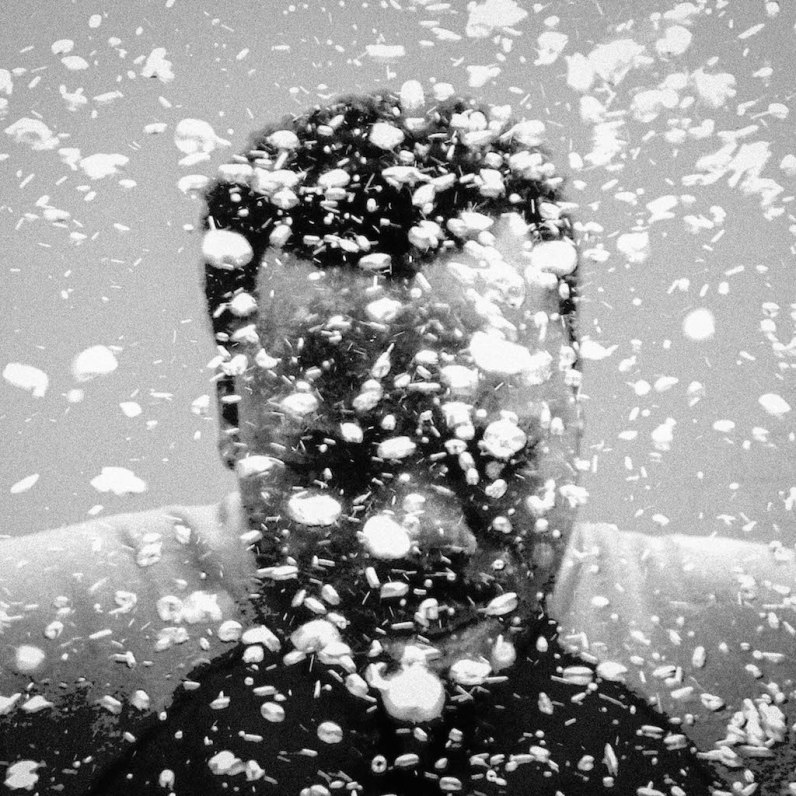 “Dive in, close your eyes, relax.”

I asked some of my friends to dive and remain underwater for a short time. When your body is completely submerged by water it often happens that your sense of self takes over for a moment, at least that is my own experience when I’m underwater. I feel at the same time very connected to my body and in a strangely and wonderfully light and easy way more connected to the world and to our planet. The expressions on some of my friends’ faces seem to hint that they may have experienced similar effects, sometimes almost unconsciously!

This is a series of portraits soon to be part of an exhibition – more detailed and updated information on this will follow very soon.

“DEEP” is a series that dives into the waters of the Senegal River and the Atlantic Ocean, off the island of Saint-Louis, called Ndar in Wolof. It’s a selection of underwater portraits, which for many locals have a frightening aspect. Not without reason, since among the fishermen there are frequent drownings due to strong undercurrents, lack of swimming skills and boat accidents. Yet, there are those who are not afraid and who can swim and dive deep. The most notorious of these will even fetch the drowned from the depths of the water. Some of you may have heard of the famous man called Seydou, who throughout his long life would always be called to locate and fetch the body of a person who had drowned in the river.

While for many crossing the river requires a prayer or two, or offerings to the spirits who live in the dark waters, to me the feeling of free diving and being surrounded by water is just thrilling. It’s the soft resistance of water that gives you a very special sense of body and dimensions and a complete “out of this world” feeling that does the trick every time.

With this photography project I have discovered what it’s like to share that feeling, as some of my friends who agreed on being photographed were able to “let go” and just float freely under water until I had made my shots and gave them a sign that we can return on the surface again. These are friends who are good swimmers and would normally work in the summer as life guards on the beach. For example to Babacar, who also teaches swimming to children at the university’s Olympic pool, this type of free diving experience has been a discovery of a new form of meditation. As for me, that is certainly the case too, except that I also need to focus on shooting, holding my hand steady, actually holding my entire body steady and resist to resurfacing – not easy when your lungs are full of air. Next thing on shopping list: a weight belt! Or why not make one myself..

One recurrent dream of mine is to find myself deep in the ocean on some sort of a mission, or diving deep into the sea and returning on the surface. While in the depths of the sea I seem to have no need to breathe and being underwater appears a prolonged and pleasant experience. Having been a swimmer all my life, I actually never thought of diving until more recently when I started an underwater photography project. Now I am discovering the whole world of free diving and would like to learn it in practice and develop skills related to this sports. I am not so much interested in going into any record depths or anything like that, rather I would just love to be able to stay under water for a couple of minutes and make the most of that – and take more pictures ! Among some friends that I have photographed I have already witnessed this fantastic transformation from their first being somewhat uncomfortable when under water and then getting used to it and being able to relax.

Water – compared to air – is so “thick” that is is a challenge to get good contrasts when working with cyanotype. While I am still experimenting, I am also hoping to get better paper in the future (I am now using Canson) with more texture and higher densities of blue.

Xóot is a series of underwater portraits printed on fabric that I will exhibit in the Dakar Biennale 2018 OFF in May. I am also printing a larger number of these portraits in cyanotype that I will publish later this year in the form of a a photography book with the same title. This sample portrait “ID goes deep” is murky on purpose as the print is made of a photograph of two layers.

I am using #goesdeep to trace back to all my current and future work with underwater portraits available online.